Minneapolis) is the county seat of Hennepin County, and the larger of the Twin Cities, the 16th-largest metropolitan area in the United States. As of 2016, Minneapolis is the largest city in the state of Minnesota and 46th-largest in the United States, with an estimated population of 413,651. The Twin Cities metropolitan area consists of Minneapolis, its neighbor Saint Paul, and suburbs which altogether contain about 3.5 million people, and is the second-largest economic center in the Midwest.Minneapolis lies on both banks of the Mississippi River, just north of the river's confluence with the Minnesota River, and adjoins Saint Paul, the state's capital. The city is abundantly rich in water, with 13 lakes, wetlands, the Mississippi River, creeks and waterfalls; many connected by parkways in the Chain of Lakes and the Grand Rounds National Scenic Byway. It was once the world's flour milling capital and a hub for timber.

Each index is a number where a value of 100 represents the national average.

Likewise a value of 50 crime index represents a crime rate that is half the national average.

Our Crime Index values are based primarily on current and historical FBI Uniform Crime Statistics.

Please let me know how can I help you. 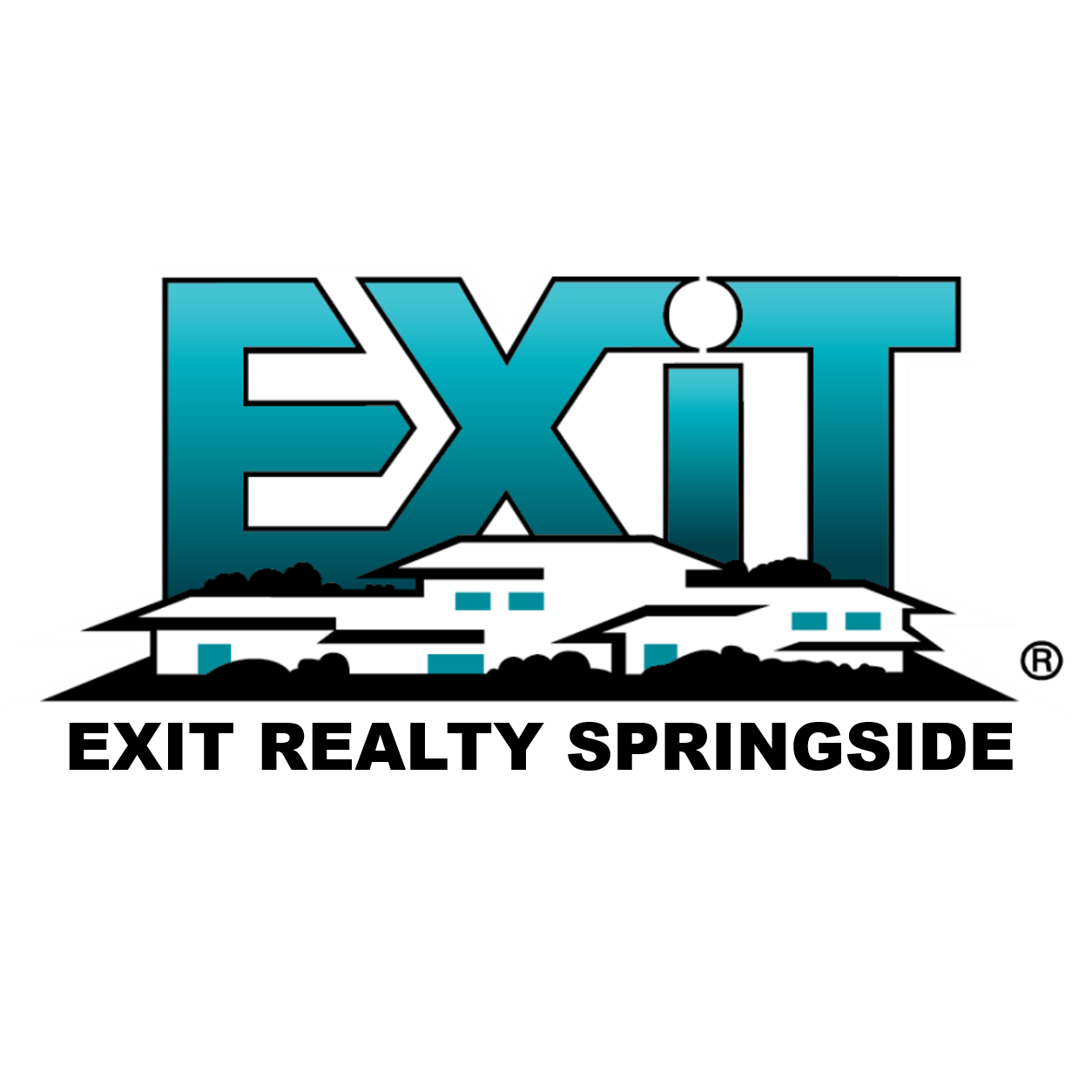